Its clear from the selection of presets which come with HandBrake that it was originally designed with Apple devices and software in mind. But if you're willing to put in a little work it can be just as easy to produce video files suitable for playback on non-Apple devices like the Desire HD.

The Desire HD can't read MKV files, so make sure to select MP4 from the Container dropdown list.

The HTC Desire HD has a resolution of 480×320. The aspect ratio is 1.78:1, which is the same as 16:9. That means the screen is the same shape as a HDTV and also matches the output from a widescreen DVD.

HandBrake's video filters serve two basic purposes. The first is converting interlaced video into progressive. If you have an interlaced source, this is absolutely essential since the Desire HD has a progressive display. 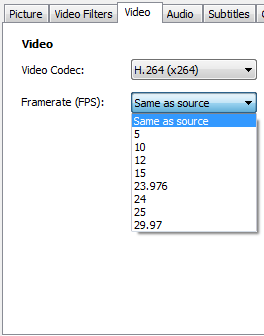 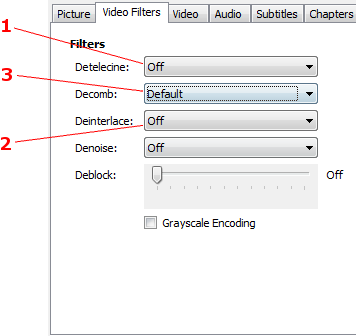 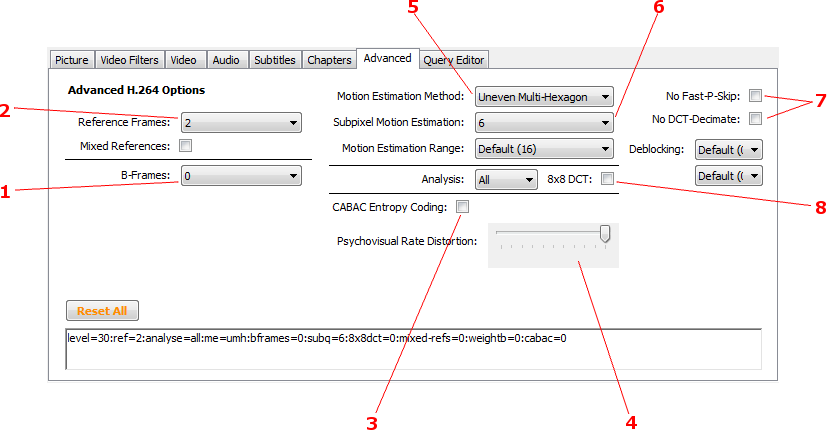 It's very important that you set the advanced options for x264 correctly because the Desire HD, like most mobile devices, only supports a small subset of H.264 features. Specifically, it's limited to the Baseline profile. Even though HandBrake doesn't give you the option to select the profile directly, you can turn off the necessary features to accomplish the same thing.

CABAC must be turned off or else your Desire HD won't be able to play the resulting file at all.

Audio support is somewhat variable on an Desire HD. That's because, unlike the iPhone OS, media playback on Android is largely dependent on third party developers. Depending on the media player you use, there may only be support for 1 audio track, or perhaps 2 or more.

The videos used in this guide are all taken from a series you can find on Afterdawn's official YouTube channel. Unlike this guide, they cover just about everything you can do with HandBrake instead of just the settings for encoding with the Desire HD in mind. Watch them here, or visit the official Afterdawn channel.