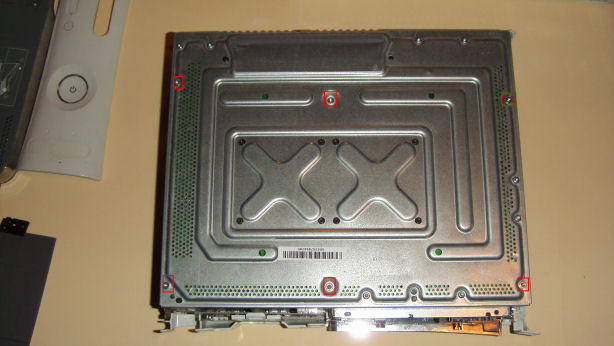 Figure 19: Use T8 (or T10, whatever fits from your kit) top remove the six screws highlighted in red 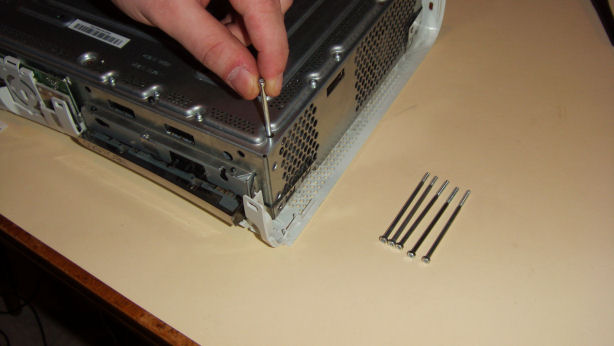 Figure 20: Shows the removal of silver screw with T8 screwdriver 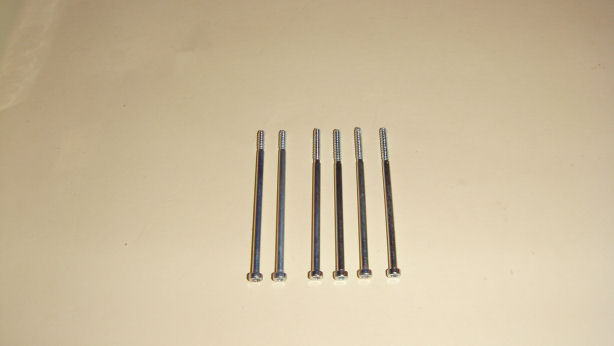 Figure 21: The removed screws are slightly different but the same size. The four on the right are to hold the DVD-ROM drive in


Look at Figure 19 (click to enlarge if needed) to see the location of the 6 silver screws that you must remove from the console. I used a T8 screwdriver from my set, but other guides suggest it is a T10 that is required. Use whatever screwdriver from your kit fits the best and remove the screws as shown in Figure 20. 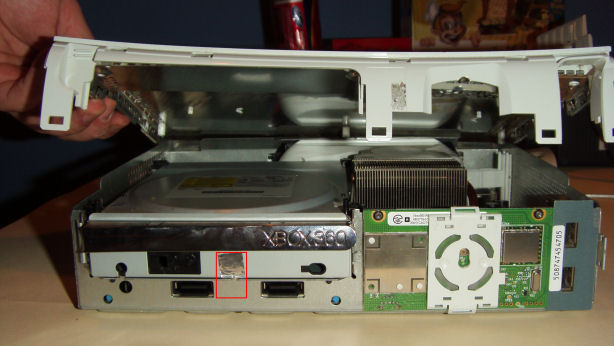 Figure 22: With the 6 screws removed, the outer case will just pop-off. Highlighted in red is another sticker to be removed.


After you have removed the six long silver screws from the case that were shown in Figure 19, you will be able to simply turn over the console and lift off the outer shell (Figure 22), exposing the inner shell for the first time, as seen in Figure 23. What we can see immediately is the DVD-ROM drive, the Fan Shroud and the CPU heatsink.

Note: Do not forget to remove the sticker highlighted in red in Figure 22 or else you will be unable to remove the DVD-ROM drive. 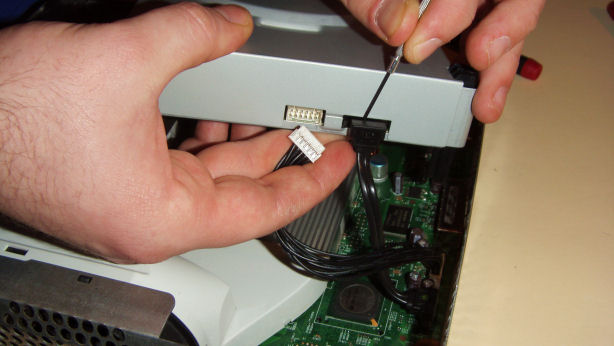 Figure 24: Lift the DVD-ROM drive and remove the cable from the rear 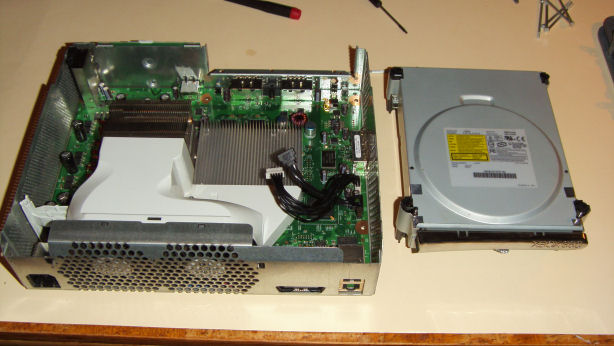 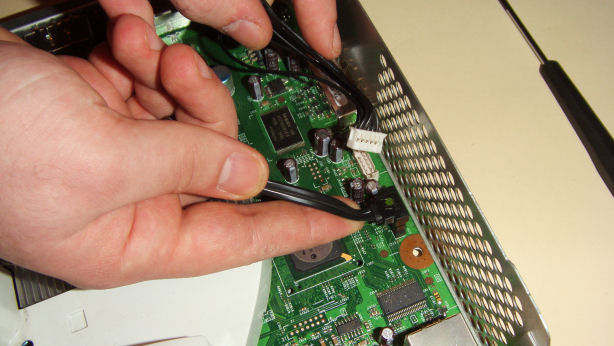 Figure 26 : Remove SATA and DVD-ROM power cable from the board


The DVD-ROM power cable and the SATA cable now need to be removed from the board altogether. Do this with your fingers as shown in Figure 26. The first time they are removed might require a bit more force than feels comfortable, but if you try to spread it evenly, you will not do any damage to the board, so don't worry.