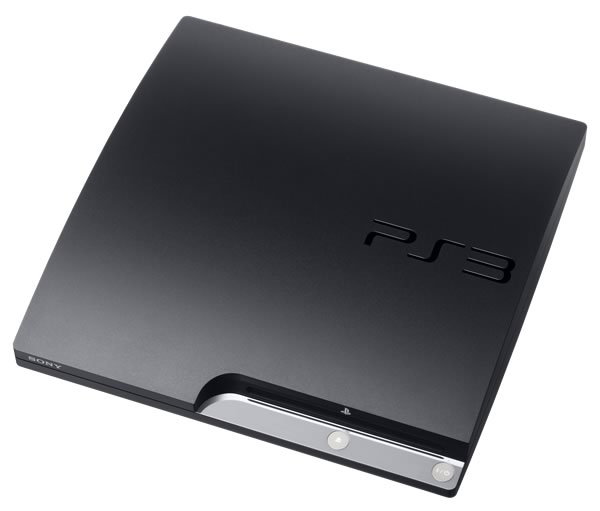 In this guide we will teach you how to install custom firmware (v3.55) on your Sony PlayStation 3 console. By installing custom firmware, you can then install homebrew, Linux and enable a number of other features.

In this guide we will use kmeaw CFW, which has little to no reports of bricks. The same how to works for other custom firmware as well, like Geohots, as he was the first to release such a firmware.

Disclaimer: AfterDawn does not take responsibility if you do brick your console or void the warranty. As always, please be careful! This guide is PURELY educational and AfterDawn does not condone piracy in any aspect, period. The author has already reverted his PS3 to OFW 3.56.

If you are already running firmware version 3.55, you can skip ahead, otherwise update via the Internet (easier) or via your flash drive (using the file above in the Original Firmware folder).

Open the flash drive in your PC, create a folder in the root of the drive called PS3 (all capitals). Open the new PS3 folder and inside create a new folder called UPDATE (all capitals again). Move the downloaded firmware file into the UPDATE folder.

The file name will always be called PS3UPDAT.PUP. In summary, place the PS3UPDAT.PUP file in the UPDATE folder which is inside the PS3 folder on your storage media. 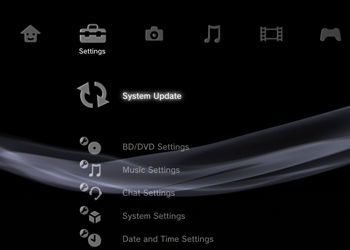 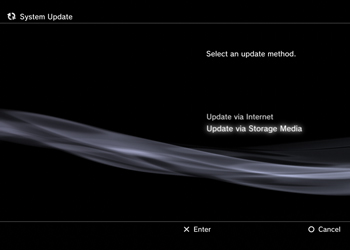 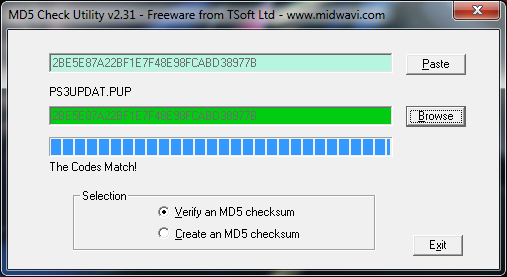 This next step is very important. Download the following software: MD5 Checker and run the kmeaw custom firmware through it. Your file MUST match the following hash: 2be5e87a22bf1e7f48e98fcabd38977b. If it does not, then the file has been modified, likely maliciously. DO NOT use it.

To install the custom firmware we need to boot the PS3 into safe mode, which Sony has explained to us how to do. The steps are as follows:

Step 1: Turn off the PLAYSTATION 3 by holding the Power button on the front of the unit until the Power light is red.

Step 2:
Touch and hold the Power button, you will hear the first beep, meaning the PLAYSTATION 3 is powering on.

Continue to hold the Power button and after about 5 seconds, you will hear a second beep, indicating the video reset.

Continue to hold the Power button and after about another 5 seconds you will hear a third beep and the system will power off (Power light is red).

Step 3:
Touch and hold the Power button, you will hear the first beep, again for the PLAYSTATION 3 to power on.

Continue to hold the Power button and after about 5 seconds, you will hear a second beep for video reset.

Continue to hold the Power button and after about another 5 seconds you will hear a quick double beep. At that point release the Power button. If you succeeded in activating Safe Mode, you will see a message on the screen saying, "Connect the controller using a USB cable and then press the PS button." 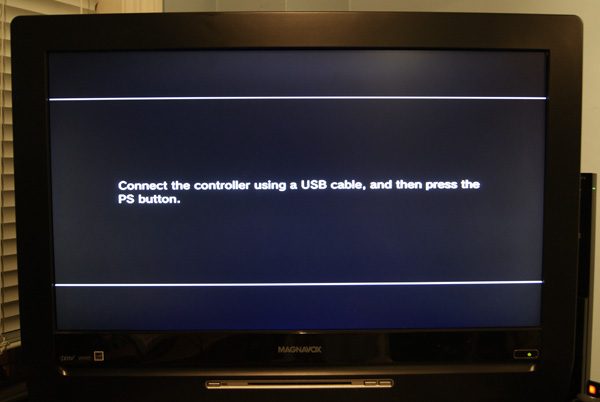 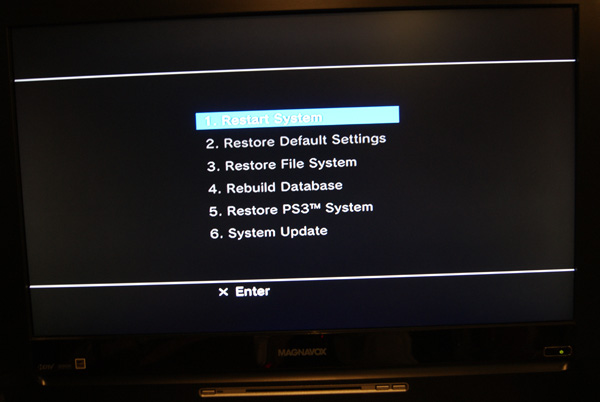 Head down to option 6. System Update and follow the prompts to begin searching your USB drive for the custom firmware. 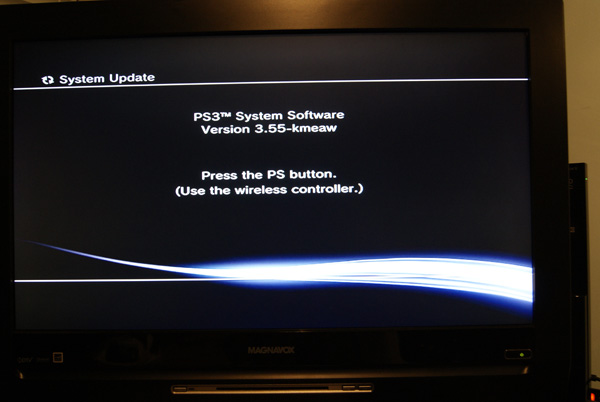 Accept the agreement and begin installing. 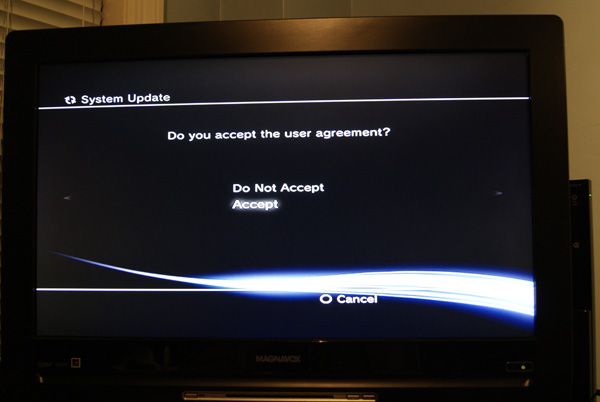 When the process is done, your PS3 will reboot and you will likely need to reset your video settings. My console asked if I could see the screen in 1080p via HDMI. I said "Yes" and the console finished rebooting. 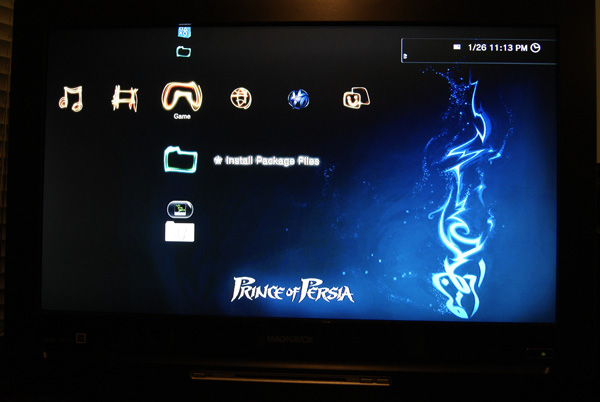 If you were successful in the past steps you should now be greeted by a PS3 with a custom firmware. To check, head over to Game on the XMB and check if you have */app_home/PS3_GAME/ and *Install Package Files as options.


That concludes our guide on how to install custom firmware on your PlayStation 3, painlessly. If you would like to discuss this guide or similar things, then please visit our Discussion Forums. Also, please remember not to update your console to version 3.56 or risk losing everything we have done today.