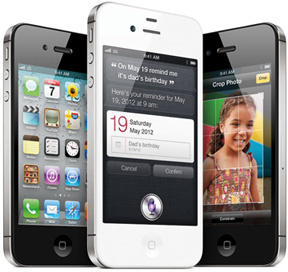 Since its launch, iPhone 4S owners have had multiple problems to work through, including excessive battery drain, a non-working Siri and SIM card issues.
Today, Apple has said that the iOS 5.0.1 incremental build will deal with the SIM card issues.

The support page says the update should fix the issues that an '"iPhone 4S may have difficulty recognizing a micro-SIM card," and will subsequently display "Invalid SIM" and "No SIM Card installed" alerts or "No Service" and "Searching" status bar messages.' 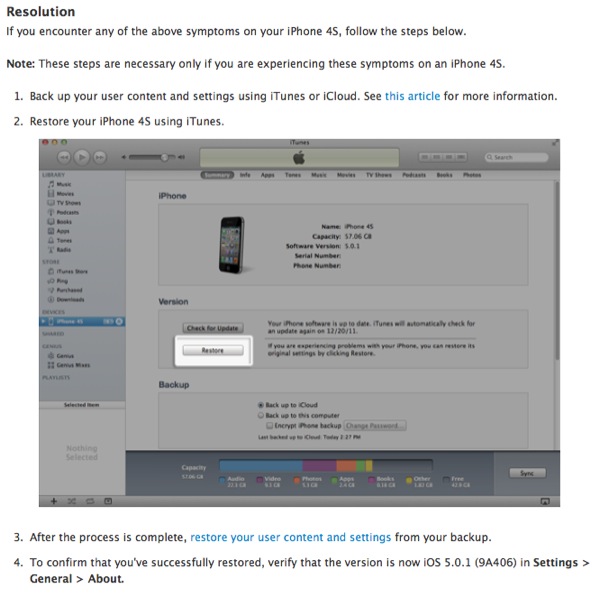 jeez, go get a samsung galaxy s2...ain't never heard them having that many problems :D