BlueStacks partners up with AMD to bring Android apps to PC 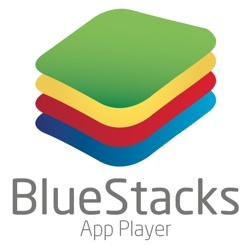 BlueStacks has announced a new partnership with AMD to bring over 500,000 Android apps to Macs and Windows-based computers.
The apps will be available for Windows 7 and Windows 8 machines, with the BlueStacks technology being specifically optimized for AMD GPUs.

There is a chance that AMD could use the new deal to pre-load BlueStacks into new PCs and the startup adds that it has had discussions with the major OEMs although no deals have been completed.

AMD is a major investor in BlueStacks, alongside Qualcomm, Citrix and others.

If you use an AMD GPU, the AppZone will be available for free download and brings the full BlueStacks catalog over.