Did an LG exec just confirm the LG Nexus 4 is coming next week? 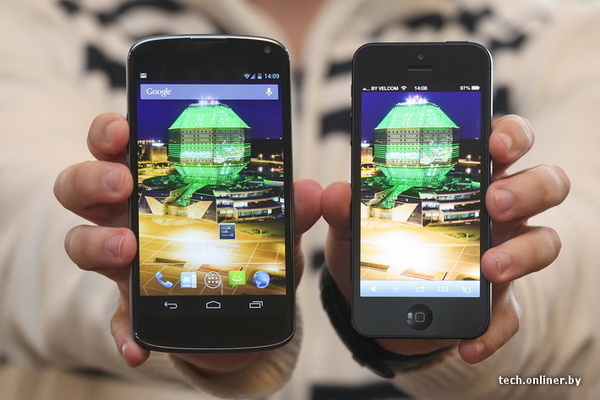 The poorly kept secret that is the LG Nexus 4 will be officially unveiled on October 29th, says an LG exec.
LG's Head of Mobile Product Planning in India, Amit Gujral told a reporter that the phone will indeed be unveiled next week, at Google's previously announced press event. Google is also expected to unveil a 10-inch tablet and an update to Android itself.

What remains unclear is when the device will be available, and at what price from the Google Play Hardware Store.
Tweet
Tags: LG Google Android nexus 4
<Windows 8 getting dedicated Hulu Plus app >Samsung denies cutting Apple's LCD supply
Previous Next
Comments have been disabled for this article.