Recent headlines | End of an era: iPod discontinued - the device that revolutionized music industry
AfterDawn > News > Nokia head of camera and imaging has left the company

Nokia head of camera and imaging has left the company 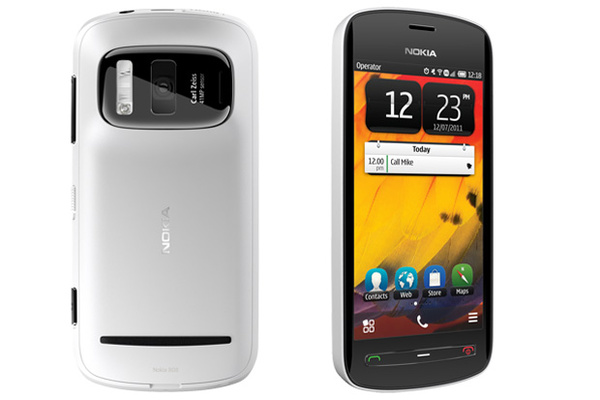 Nokia, which is trying to return to relevancy in the smartphone market, has lost one of its top executives.
Head of camera and imaging Damian Dinning has left the company, reveals Amateur Photographer. Dinning was the man behind PureView and other Nokia innovations relating to the camera.

Noted Nokia of the exec's decision: "Following the relocation of key strategic roles to Finland, and with great reluctance, Damian Dinning has made a personal decision to leave the company effective 30 November 2012.

During the past nine years, [Damian] has made many innovative and valuable contributions to Nokia, most recently as a lead program manager in our Smart Devices business.We thank him for his service to the company and certainly wish him the best."
Tweet
Tags: Nokia Camera damian dinnings
<Report: Fifth generation iPad, iPhone 5S expected by May >Simple hack allows LTE to work on Nexus 4
Previous Next
Comments have been disabled for this article.