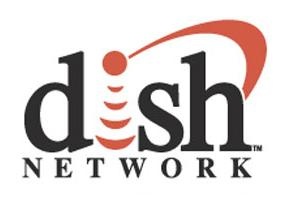 In a second hit to CEO Charlie Ergen's ego, major satellite provider Dish Network has withdrawn their bid for Clearwire.
Reads the small press release: "DISH Network Corporation (NASDAQ: DISH) today announced that its wholly-owned subsidiary, DISH Acquisition Holding Corporation, is withdrawing its tender offer to acquire all of the outstanding shares of Class A Common Stock of Clearwire Corporation ("Clearwire"), including any shares of Class A Common Stock issued in respect of outstanding shares of Class B Common Stock, for $4.40 per share. DISH's tender offer provided that it could be withdrawn, among other reasons, as a result of the recent change in recommendation by Clearwire."