Recent headlines | End of an era: iPod discontinued - the device that revolutionized music industry
AfterDawn > News > Nintendo back to turning a net profit despite selling just 160,000 Wii U for the quarter

Nintendo back to turning a net profit despite selling just 160,000 Wii U for the quarter 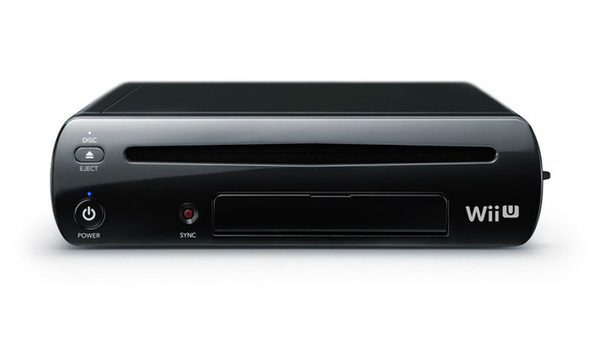 Nintendo has reported their quarterly earnings for the fiscal Q1 ended June 30th, finally swinging back to a net profit.
The company posted net revenue of $832.8 million and a net profit of $88 million. Despite being back in the black, the company sold just 160,000 Wii U for the entire quarter, a scary low figure given that Microsoft has been selling around 140,000 of the eight-year-old Xbox 360 every month for the last year.

Wii U units went on sale last November and the company hassoldjust 3.61 million units since launch, well below their prediction of 5.5 million by March.

Nintendo sold 1.4 million 3DS handhelds, and software was up large due to the release of Tomodachi Collection: New Life and Animal Crossing: New Leaf. The aging Wii reached the 100 million unit plateau during the quarter, as well.

So the units are making a profit now?

Copyright infringement is nothing more than civil disobedience to a bad set of laws. Lets renegotiate them.
331.7.2013 23:42
DarthMopar
Send private message to this user
Member

I don't see them ever making as big of profits as Sony & Microsoft, especially with all the big developers jumping ship on them. But they do fill a niche in the market that the Xbox and Playstation can't seem to crack (family games). They recycle their characters for so many games that I can't even begin to keep up. But so what? The people that buy them know that the games are usually of the highest quality, are kid friendly, and won't require 50MB patches on day 1 of their release.

Quote:So the units are making a profit now?

No, it was confirmed in other financial news sites that it's not Wii-U making them profit, but 3DS hardware and software sales as well as a weaker YEN. Wii-U is still costing them, just they got lucky and turned in $ because of the other 2 factors. They still insist however that Wii-U will not see a price drop due to their upcoming software releases. Nintendo believes the sale of the next Mario and Smash Bros. will be enough to see Wii-U through.
52.8.2013 12:45
VGenscher
Send private message to this user
Junior Member

Wii U scares me from buying it.
The controller with the screen is not replaceable, some games require it and prevents you from playing with friends as you cant but these controls so they need to buy a wii-u as well to play.
Price is too expensive, however asda dropped it to £159 which is alot better but then they stopped selling it making a u-turn.

sounds like a bad investment to me, and im a Nintendo fan.
I have n64,gamecube,wii,3ds,ds,gba,gbc all in working condition, i confused with wii-u.