The Nokia Sirius is a 10.1-inch Windows RT tablet 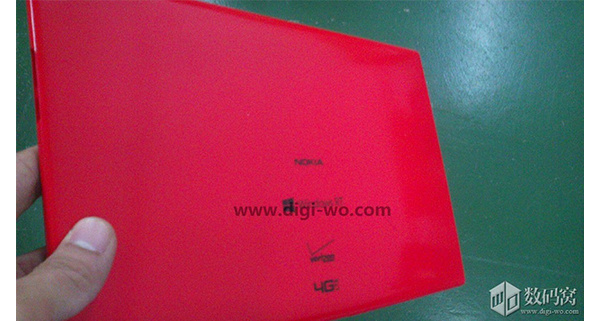 According to sources, Nokia will launch their oft-rumored Windows RT tablet, codenamed "Sirius," in the very near future.
While some prototypes have leaked recently, the source says the final device will look very much like a Lumia Windows Phone.

Although it is the same screen size as the iPad, the tablet will be thinner and lighter than the market leader. The device will be available in multiple colorful models, and will use a 1080p (1920x1080) resolution display. Under the hood is a powerful Qualcomm quad-core Snapdragon 800 processor with 2GB of RAM.

The tablet will have two cameras, 6MP and 2MP, LTE connectivity, microHDMI, microUSB and microSD ports. Nokia is said to be aiming for 10 hours of battery life even when on LTE.

Finally, Nokia will ship the tablet with a keyboard accessory (at additional price) that includes a built-in battery for extra battery life and charging.

Nokia will unveil the tablet at a press event on September 26th, and the price is expected to match the iPad, making it almost undoubtedly dead on arrival. 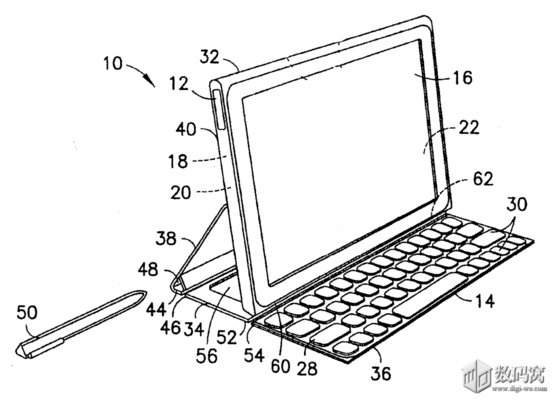 This thing would probably still be questionable at $250 with the keyboard... Even if it was only sold in certain markets like South America.

Many of these cellphone makers' logic makes no sense to me.