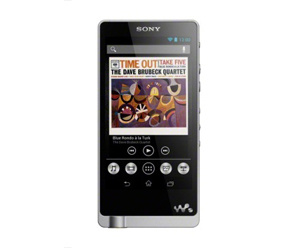 It appears the Walkman brand is not dead just yet.
Sony has unveiled new Walkman devices, the high-end ZX1 and the F880 series. 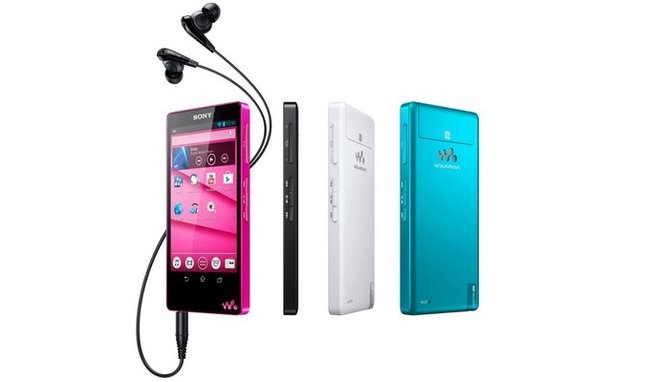 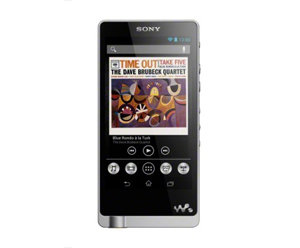 This is total fail. With those prices you could just get a high end (or low end for the second one) android smartphone and be able to make calls with the thing too. No one in their right mind would pay 750 bucks for what is essentially an android tablet (only smaller).

These devices are about 6 years too late (ipod touch is still alive and kicking).

I completely agree. The more expensive model is about $100 more than an unsubsidized Galaxy S4, FFS. The ONLY upside is the large internal storage.

All about the high quality audio with these devices.

AfterDawn News
AfterDawn Guides
One of the largest collections of software on the Web: AfterDawn Software Section
429.9.2013 17:37
A5J4DX
Send private message to this user
Senior Member

Originally posted by DVDBack23: All about the high quality audio with these devices.

There are already several Android media players out there that can play all of these formats at high bitrates; there's nothing groundbreaking at all about these "Walkmen". Hell, since 4.1 (ICS), Android natively supports FLAC!

Even if you bought every damn (non-free) Android player out there + a decent phone, it wouldn't approach the cost of one of these devices.

This should be able to output a decent amount of sound out to a stereo system, the Samsung phones are crap for outputting sound they barely output any sort of sound at full volume and need an EQ to boost the sound up so that you can hear it via a stereo system.

A iphone will blow away any Samsung phone at half volume and the HTC phones will do the same I'm not sure about the SOny phones main reason why I've held off just in case they can't complete against the iphone or HTC.

And having access to the store will allow spotify and tunes to stream radio from around the world I'm not overly fussed about the media storage but could be handy.

I have a Galaxy S and it cooks when charging all the time, I play around 8 to 10 hours worth of streamed music from the US and Australia and sometimes the UK even streamed some of the philippines radio stations they are a laugh at times with the oddball music they have like play flash dance then have black eye peas then play a filipino song then back to some real old songs.


I even got some gold batteries 2480 just to make the phone last longer on a charge, which seem to be good if anyone is wondering, phone still cooks but at least I can do 1 or 2 charges of a few hours rather than have it charging for 7 hours straight.

STD Samsung batteries won't last and will lose their charge over time as they have been cooked out. my STD battery usually only charges to 80% and will only keep the charge here and there for about 1-3 hours with light usage like a phone call can fully drain it in 1/2 hour from full.