Recent headlines | End of an era: iPod discontinued - the device that revolutionized music industry
AfterDawn > News > On a budget? Wii U version of Batman: Arkham Origins without multiplayer to cost $10 less

On a budget? Wii U version of Batman: Arkham Origins without multiplayer to cost $10 less 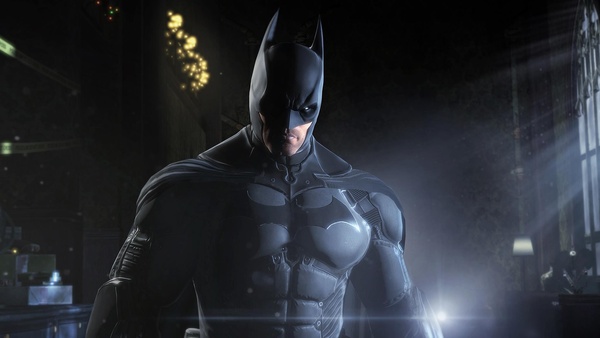 The publisher behind Batman: Arkham Origins has confirmed that the Wii U version of the game will not include online multiplayer mode and will therefore cost $10 less.
Multiplayer is available for the Xbox 360, PS3 and PC versions, but the Wii U will not have it. Warner Bros. Interactive says the open-world single-player campaign will remain the same as its brothers, however.

It appears that the Wii U console has such little usership that the publisher could not justify keeping online servers.

The game will be released on October 25th. Warner has priced the Wii U version at $50, compared to the regular $60.
Tweet
Tags: Nintendo Wii U Batman Arkham Origins
<Sony apologizes for GTA V digital distribution issues >Leaked: Here are the Google Nexus 5 specs
Previous Next

I couldn't honestly see me using the online multiplayer in this game so I am glad I am getting the Wii U version.

Copyright infringement is nothing more than civil disobedience to a bad set of laws. Lets renegotiate them.
330.9.2013 14:34
hearme0
Send private message to this user
Senior Member

Originally posted by ZippyDSM: I'll wait till its 20$ new.


Multiplayer on soooo many games is a waste............this being one of them.
Comments have been disabled for this article.