Recent headlines | Google, Spotify and many other major websites are all down across the globe 3
AfterDawn > News > Rockstar Games rolls out update for GTA V online bugs 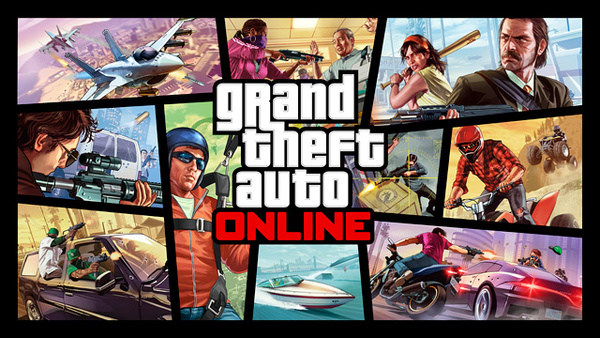 Rockstar Games has posted an update for gamers who have been frustrated by bugs plaguing the online experience of GTA V.
The servers appear to be overwhelmed, and the recently launched multiplayer mode for PS3 and Xbox 360 has seen slow load times for many.

-For PlayStation 3 users, a PlayStation Network server issue was detected that was limiting the amount of possible concurrent users. This was preventing most players from accessing GTA Online altogether and as of this morning, that problem was resolved.

-There is an issue that is preventing some players from getting through the first tutorial mission across both platforms. Many players have been able to get through this with repeated retries, and we are working on unblocking this for everyone as soon as possible.

-This morning, we experienced some instability across the GTA Online services which is affecting even people who have progressed beyond the tutorial mission. We are identifying these issues now and are working to restore stability for users as soon as possible.

-For the time being and until we have been able to get everybody access to GTA Online and things are running smoothly, we have disabled the option of purchasable GTA$ cash packs. Players can however keep on earning GTA$ by pulling off Jobs and other profitable gameplay activities rather than purchasing cash packs.

Irrelevant until PC version is released... ;)

Oh, Im sorry... Did the middle of my sentence interrupt the beginning of yours?
47.10.2013 22:41
TBandit
Send private message to this user
Member

Most people should've seen this coming in the first place, with the amount of games they sold and people trying to get online, issues were supposed to happen

http://g.bfbcs.com/175/ps3_RedRum331.png
Comments have been disabled for this article.