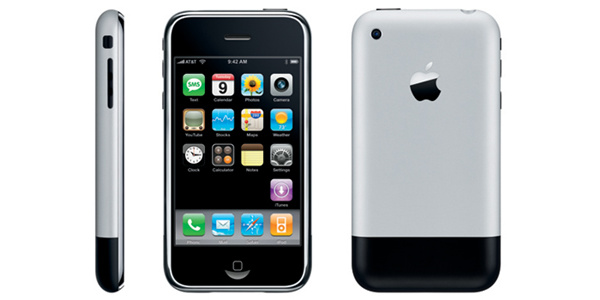 Besides just the monetary investment, there was also a huge time and opportunity cost, as the company placed its best engineers on the project. Reads the article, "Many top engineers in the company were being sucked into the project, forcing slowdowns in the timetables of other work."

By moving the top engineers to the iPhone project, it caused rifts in other divisions. Says one hardware engineer who was in charge of the radios in the iPhone, "It was a big '[expletive] you' to the people who couldn't get in [to work on the iPhone]. Everyone knows who the rock stars are in a company, and when you start to see them all slowly get plucked out of your area and put in a big room behind glass doors that you don't have access to, it feels bad."
Tweet
Tags: Apple iPhone
<Another Nexus 5 leak reveals more specs >Microsoft begins recycling old email accounts
Previous Next

This sound like a lot of bull****. From what I have learnt it was entirely developed in India !!!