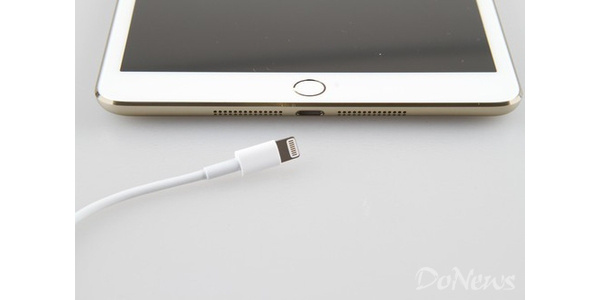 According to multiple reports, Apple will unveil their new iPads at a press event on October 22nd, just a month after unveiling the iPhone 5S and iPhone 5C.
Additionally, the company is expected to unveil more details of the Mac Pro and the latest operating system, Mac OS X Mavericks.

The fifth-generation iPad will be thinner and lighter and run on the new Apple A7 chip with 64-bit processing.

Perhaps more importantly for the company, the second-generation iPad Mini is expected to upgrade to a Retina display, use a variant of the A7 and add the new Touch ID fingerprint sensor, making it a heavyweight in the industry.