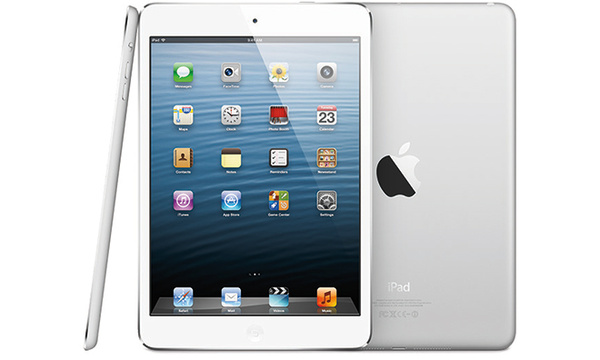 Consumers have long been able to insert T-Mobile SIM cards into their iPhones and iPads, but an official deal with Apple would allow users to walk into retail stores and purchase the tablets pre-loaded with a T-Mobile SIM card and optimizations for the company's fledgling LTE service.

On October 22nd, Apple is expected to introduce the iPad Mini 2 with Retina display and Touch ID, and a fifth-generation iPad with the new A7 64-bit processor.

What has two thumbs and is excited for October 22? #thisguy http://t.co/gQvJ1a1axD