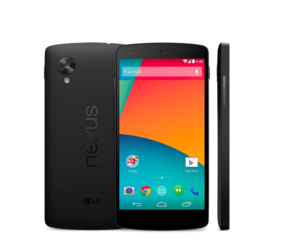 Google, which has still not confirmed the device despite pictures, specs, manuals and now an official listing being leaked, has revealed the price for their upcoming Nexus 5.
The device, which is likely to be unveiled at the end of the month, will start at $349 for the 16GB model, likely meaning the 32GB internal storage model will launch at $399. 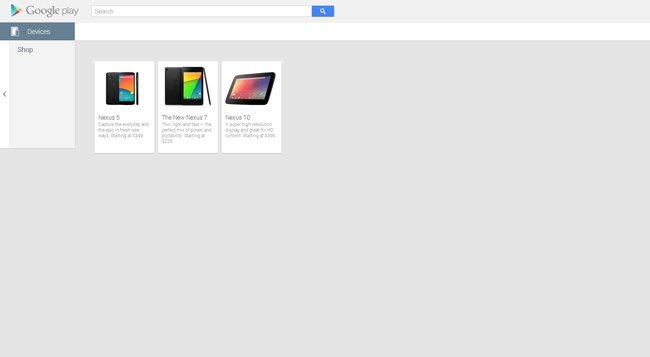 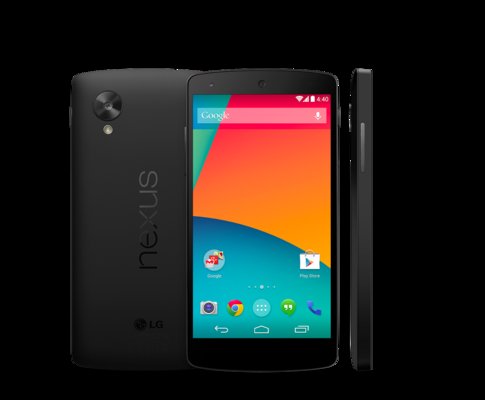 Tweet
Tags: google play store Google Nexus 5
<Samsung Galaxy S4 owners seeing Android 4.3 update >Ubuntu for mobile is finally here but it is missing some features
Previous Next Write a comment
Comments have been disabled for this article.