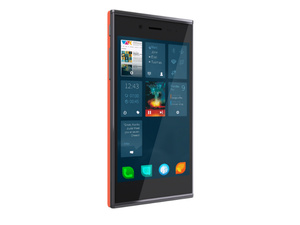 Developers have managed to port the open-source Jolla Sailfish operating system to the Google Nexus 4 hardware.
You'll be able to flash Sailfish using the standard ClockworkMod Recovery, which can flash all kinds of Android ROMs including CyanogenMod and even Ubuntu.

Jolla has long said they plan to offer dedicated tools for installing the OS on phones and tablets as long as they have unlocked bootloaders.

For those with a Nexus 4, you can check the video here from YouTube user "sledge": 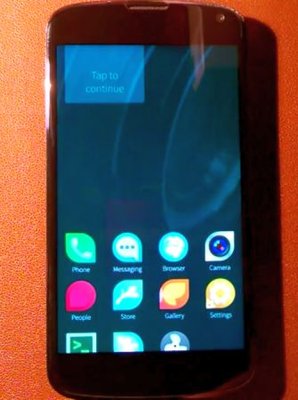