Sharp's first smartphone and tablet with IGZO displays are on the way, to Japan 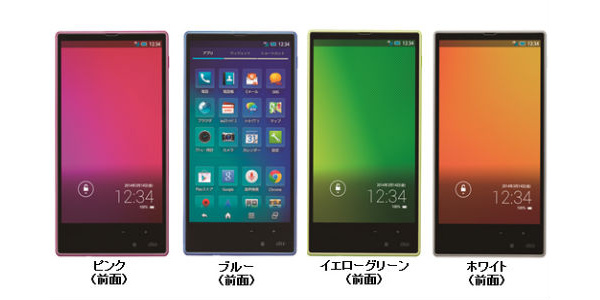 Sharp's first smartphone and tablet with IGZO displays are on the way, months after they were first rumored.
The Aquos Pad tablet and Aquos Phone Serie mini smartphone will both feature the technology and will be released in Japan through carrier KDDI.

The camera, besides having a large sensor, also has an f/1.9 aperture, "BrightEye" technology for image processing and 0.4 second booting time.

Both devices are also waterproof, says the carrier.

I did a quick search but I can't find a definite answer as to which is better... OLED or IGZO.