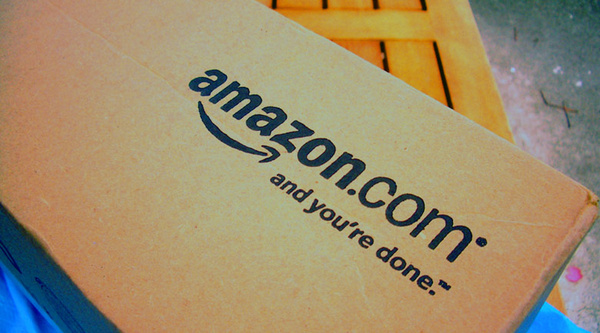 The set-top box will come bundled with the Prime streaming library, say the reports, although it is unclear whether that means buyers will get a full Prime membership which also includes free 2-day shipping on million of items.

Staples and Best Buy have already signed on to carry the set-top starting in early April, but the price has not been revealed.

The device will use the Amazon "Fire" version of Android, meaning there will be an Amazon app store, not the standard Google Play store.
Tweet
Tags: Amazon Set-Top Box
<Sony releases mandatory 1.62 update for PlayStation 4 >Google unveils their promised 'Android Wear' SDK, Android-based wearables on the way this year
Previous Next

Better not be more than ~ $70. With Roku, and all the other -- and more mature -- streaming players, they need some real value adds to be even worth considering.