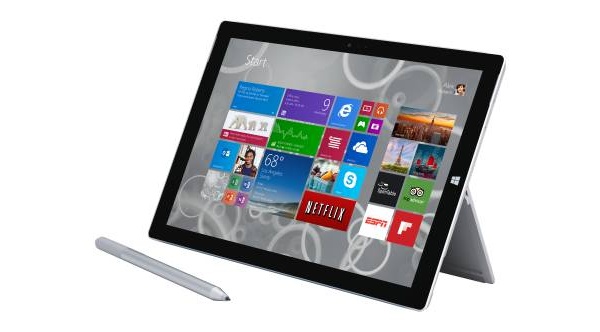 According to Microsoft VP of OEM partners Nick Parker, the company's mobile devices should see prices dip below $200 in 2014.
"We'll reach price points that are very industry competitive for 7, 8, 10-inch devices," Parker said during Computex. "They will really surprise you. Last year, we were in the 3s, 4s, 500 dollars. This year, we'll be 1s, 2s, 3s."

Parker says the price points noted will be mainly for tablets, but some higher-end Windows Phone smartphones will also sell for under $200 in certain key markets, as well. So far, Microsoft's/Nokia's most popular smartphones have been some of their cheapest, including the $75 Lumia 521.

Microsoft has been aggressive in trying to gain mobile share, even making Windows 8 free for OEMs as long as the device is smaller than 9 inches. The company then made the certification process for mobile devices easier, and has provided support and marketing for development of Windows tablets and phones.

Despite the moves, Microsoft has a huge uphill battle to fight, as the company only has 4 percent share of the tablet market, and and even smaller share of the smartphone market dominated by Apple and Samsung.

So " According to Microsoft VP of OEM partners Nick Parker " if you are interested in a Windows device just wait till the price drops !

Good Luck and Take Care
Comments have been disabled for this article.