Sony fan? Get the new PS4 and PS Vita bundles 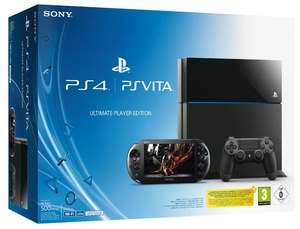 Leaked via Amazon, Sony appears to be preparing a number of bundles that will include the PlayStation 4 console and the PS Vita handheld.
One such bundle, the PlayStation 4/PlayStation Vita "Ultimate Player Edition" was listed at €579 with a release date of July 4. It is unclear what else will be bundled, but the listing seemed to suggest Infamous: Second Son.

The company's E3 keynote is slated for June 9th at 9PM EST. 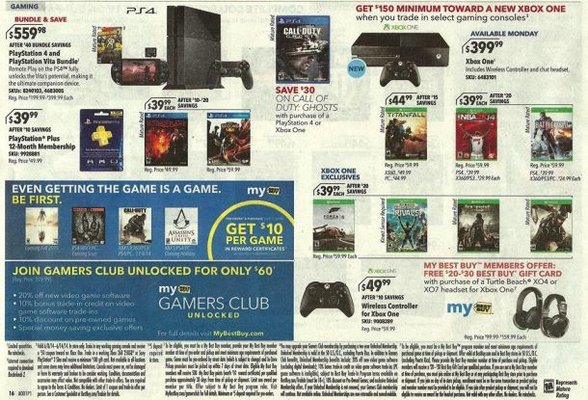 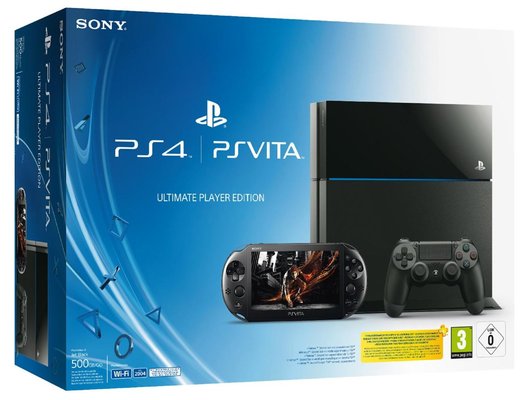 Source:
IGN
Tweet
Tags: PS Vita Bundle Sony PlayStation 4
<Google surpasses Microsoft as top U.S. browser, at least by one metric >Aereo for Android gets Chromecast support
Previous Next
Comments have been disabled for this article.