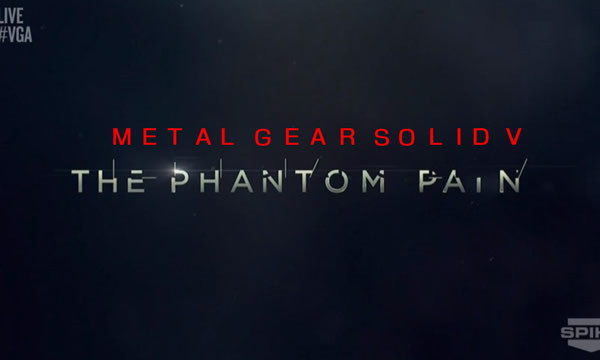 Publisher Konami has put together a pretty awesome Director's Cut trailer for the upcoming Metal Gear Solid V: The Phantom Pain.
Much of the trailer follows the events of last year's trailer for the game, in which Big Boss sets out to rescue his second-in-command, Kazuhira Miller.

The game is set for release during the holiday season for PS3, PS4, Xbox 360 and Xbox One.

You can view the majestic but angst-ridden trailer here: