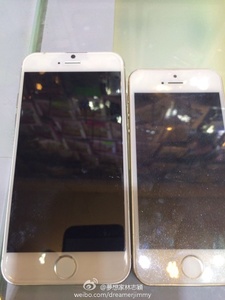 Jimmy Lin, the Taiwanese pop star and actor, recently took to Weibo to show off a prototype of the upcoming Apple iPhone 6 that he had somehow procured.
This week, multiple sources have independently confirmed that validity of the iPhone, including sources claiming to be Apple employees who had seen test samples.

The pop star actually leaked the iPhone 5 two years ago, so the photos could certainly be revealing the rumored 4.7-inch device. The sources also claim Apple will boost a 960 x 1704 resolution, with the same ppi as the iPhone 5S. 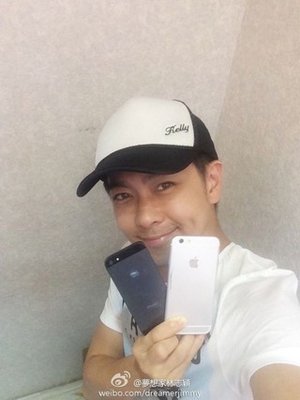 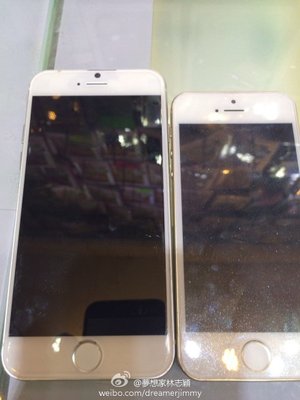 All these leaks look the same now, I think we know what the new iPhone will look like. Kind of tired of seeing news articles saying leaked new photos of the new iPhone 6 when they all look the same. Its the same thing when the iPhone 5 was being release. There is nothing to surprised about visually cause we all know what it looks like now. Unless its specs or software wise I don't think we need to be seeing anymore leaked photos.

so that's how the PR departments advertise their merchandise these days,eh?

Anticipating the IPhone 5 was something a retarded 8 yr old could do.

Perhaps this Chinaman is retarded and just LOOKS 8 but this phone is much less likely to even be prototyped at this time as it's a whole new venture for crapple.