Recent headlines | Samsung Android 12 update timeline - when your phone will get it 1
AfterDawn > News > The LG G Watch R is official, with round face, heart rate monitor

The LG G Watch R is official, with round face, heart rate monitor 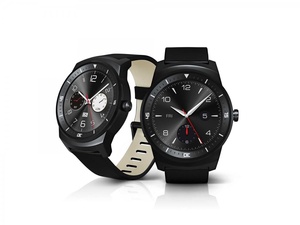 LG's new Android Wear-powered smartwatch is here, the G Watch R.
The company teased the device last week, and quickly launched it today, featuring a round face and a number of new features to separate it from the pack. The launch comes just ahead of Motorola's Moto 360, which is the first smartwatch to have a round display. Motorola is expected to make their watch official on September 4th.

Besides the retro look and round face, the G Watch R will also be water and dust resistant, include a gyroscope and accelerometer for motion, a barometer for temperature, and a heart rate monitor. LG is also including a few fitness related apps in addition to Google's own.

Sadly, there was no word on the specs or pricing, but LG says it will available in the Q4. 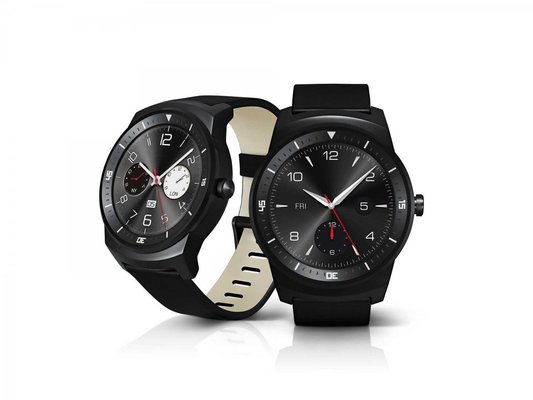 Just a slap in the face of the poor people who went out a bought the crappy LG watch. Still they have any idea why anyone would have bought the crap in the first place but they still did so.