Recent headlines | Right now: WhatsApp photo sending is down - for everybody
AfterDawn > News > Over 26 million accounts watched 'The Irishman' on Netflix in first week 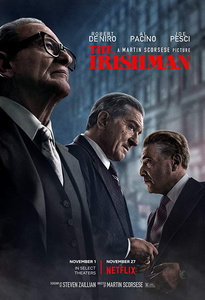