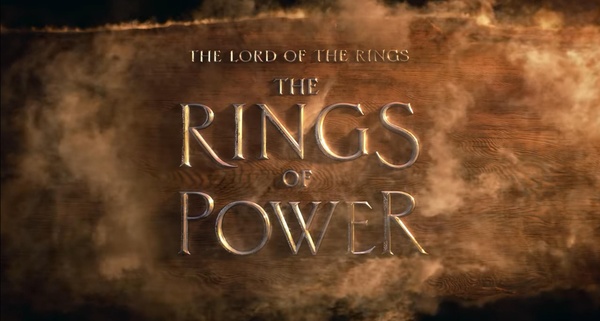 Much-anticipated TV series based on Lord of the Rings franchise has finally gotten a name - and first trailer.
One of the most longed for Amazon Prime shows has been in production since 2017 when Amazon originally bought the rights to the J.R.R.Tolkien's iconic creations and announced its plans to make a TV series based on the LOTR world.

Today, Amazon finally released the first trailer - or teaser - for the Lord of the Rings: The Rings of Power series. Show will be a prequel to the Tolkien's original Lord of the Rings book (and thus, to the movies made in 2000s).

The Rings of Power will be released on 2nd of September, 2022 and available to all Amazon Prime subscribers globally.

It would be good if they followed the books. They really blew it when they did the Wheel of Time book series.