Recent headlines | Guide: How to Kick Unwanted Guests from Your Netflix Account 1
AfterDawn > News > What IP rating for dust and water resistance means

What IP rating for dust and water resistance means 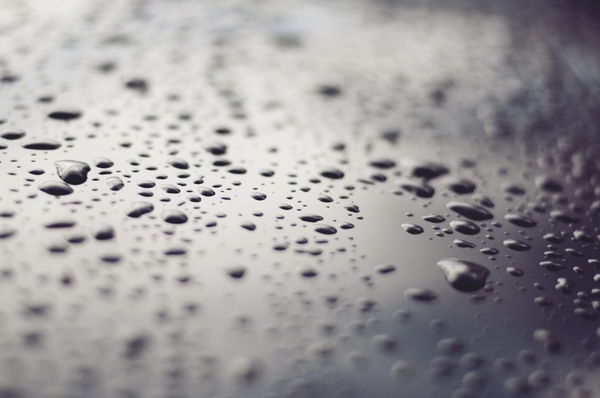 When browsing mobile phones, headphones, Bluetooth speakers, etc. a device's IP classification is often mentioned. This refers to the devices waterproof and dust-resistance rating. There are a large number of IP classifications however, and most people don't know much about them. Here, we take a look at what the numbers mean.
A typical mobile phone IP rating can be, for example, IP68. Correspondingly, you often see IP57 rating in headphones. This is actually two separate numbers: the first number means dust resistance the second number means water resistance. The higher the number, the better!

The tests are carried out in official laboratory conditions and an official, approved IP classification is given to the device after the tests are concluded.

The first number of the IP classification, dust resistance, is defined as follows:

As you can see from the list, the first number of the IP classification has no meaning with, for example, mobile phones or headphones, if the number is worse than 5. Numbers smaller than that are mainly used to measure the dust tightness of industrial production equipment.

Watertightness, on the other hand, is defined as follows:

As you can see from the table above, the most important water resistance ratings for headphones and mobile phones are 4-8. The highest, 9K level test is rarely used in consumer electronics, and correspondingly, the smallest water resistance protections according to the IP classification are mainly suitable for devices intended for outdoor use.

For example, IP68 means that the device is completely dustproof and can withstand immersion in water deeper than a meter. This classification can be found in several mobile phones. Similarly, the IPX7 classification is often used in headphones , which means that the device has not been tested for dust resistance, but it can withstand being immersed in a meter deep water for 30 minutes.

While necessary, cleaning the gutters on your property may be a hazardous and nasty chore. This is why a lot of house owners choose with drift boss