A Conversation with Tim Westergren from Pandora Internet Radio 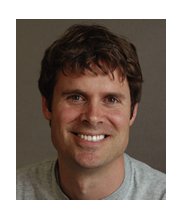 Pandora internet radio is one of the most interesting and unusual experiments with music on the internet. At first glance it doesn't seem particularly extraordinary. After all radio was around for decades before the internet existed. But Pandora is more than just a clone of traditional broadcasting.


At the heart of Pandora is something called the Music Genome Project. In simple terms that means every song they offer is analyzed by someone with significant formal musical training to describe a number of characteristics. Based on a thumbs up or thumbs down rating you give songs as you hear them Pandora attempts to find the music you want to hear using a combination of those characteristics. You can even set up multiple personalized channels with completely different preferences.

On October 13, 2009 Tim Westergren, one of Pandora's founders, came to Des Moines, IA to speak to a group of listeners. For the last couple of years he's made many such stops in different cities. He came to discuss the history of Pandora and also its future. As he talked about where the company came from he asked for questions or comments from the audience about where it's going.

After the meeting I sat down with him for a few minutes to discuss some things that are of interest to our readers. We talked about both the technology and the business of internet radio. 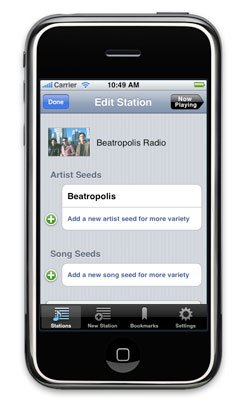 Mobile Internet Radio and Beyond


Although many people probably still think of internet radio as something that you can only listen to while sitting at your computer, Pandora's rapid growth over the last year has included a significant number of people using mobile phones. The service is available on both Sprint and AT&T. There's even a Pandora client available from the iTunes App Store, which seems to have had the biggest impact in building a mobile audience.

"It's 10% of our daily listening now in just three months" says Westergren. 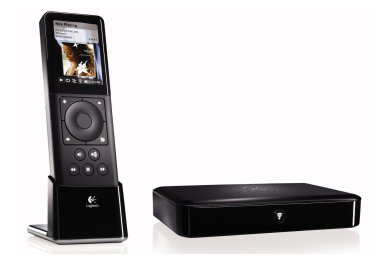 But mobile listening isn't the only area Pandora has expanded into. Like online video, net radio is increasingly available on devices that connect directly to your home entertainment system. Although these devices haven't become a major market force yet he's optimistic they're ready to take.

He admits "It's not widely adopted," but adds "I think this is the first holiday when you'll have inexpensive home networked internet appliances so maybe '09 will be a big year for it."