Gran Turismo 6 for PS4 being considered 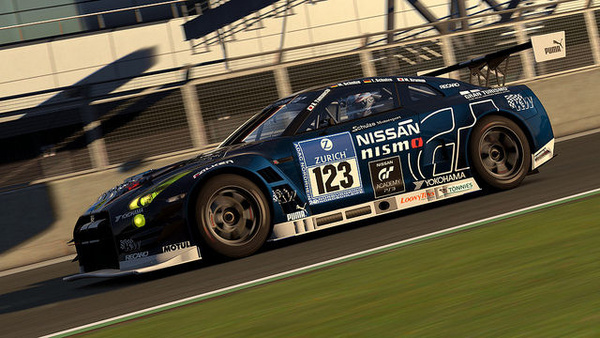 "We have a PS4 version in mind for the future" Polyphony Digital president Kazunori Yamauchi told GameSpot.

"But for this holiday season we thought that it would be best for users to release the PS3 version. I thought the best scenario would be for the game to come out, and we're planning to have new content, and DLC every few months."

The iconic franchise has reached a whopping 70 million sales since it first captured gamers attention in the 1990s. All of the cars and tracks from Gran Turismo 5 - which has sold 10 million copies - will be present in GT6, but the car lineup will expand to over 1,200. There will be a total of 33 locations (71 different layouts) available, including the UK's famous Silverstone Circuit.