Recent headlines | Nvidia's warns about weak quarter, loses $1 billion in gaming revenue
AfterDawn > News > Kinect for Xbox One not for PC use

Kinect for Xbox One not for PC use 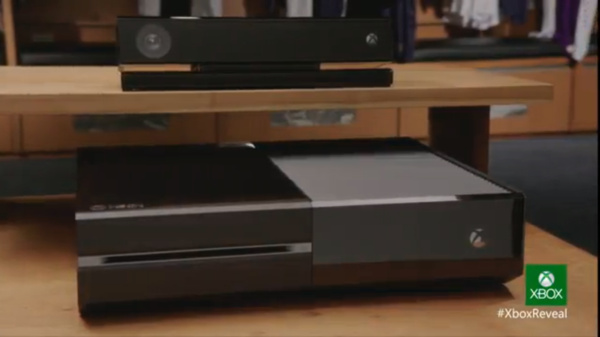 Microsoft has confirmed that the Kinect bundled with the Xbox One console will not work with Windows PCs.
After the original Kinect was launched in 2010, it didn't take long before developers had managed to get it working with PCs, thanks largely to its standard USB connector.

With Xbox One however, the connector is proprietary and Microsoft has no plans to offer any kind of adapter to allow use with a PC. Instead, Microsoft has referred to its separate Kinect for Windows that will have more or less the same technical abilities as Kinect for Xbox One.

"The Kinect for Xbox One sensor will not have an adapter that allows it to plug into a computer. Instead, the new generation Kinect for Windows sensor will connect to computers using a standard USB3 port [emphasis added]," a Microsoft spokesperson told Ars.

The spokesperson added: "The new generation Kinect for Windows sensor will be a fully tested, licensed, and supported Kinect experience on Windows. Kinect for Xbox One is being built for and tested with the Xbox One."
Tweet
Tags: Kinect Kinect 2 Kinect for Windows
<BlackBerry shares fall 28 percent after poor earnings and guidance >Amazon expands AutoRip service to UK
Previous Next

You mean I won't be able to expose my privacy to Microsoft and the NSA and then pay for the privilege?

here read it yourself :D

I'm sure adapters will be coming out from China pretty quickly.