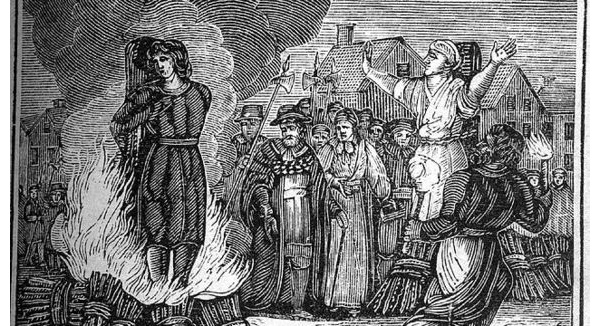 Target Australia banned the sale of Grand Theft Auto V at its ~300 stores across Australia this week following a petition that decried the imagery of violence against women.
The initial petition had reached over 40,000 signatures when Target Australia agreed to stop selling GTA V at its stores. It claimed that GTA V encourages acts of sexual violence against women, and called out Target for claiming to be a family company, while also selling copies of the controversial blockbuster.

As you can imagine, some people expressed disappointment that Target would remove a product from its shelves that was only ever supposed to be sold to adults in the first place. Others note that Target sells other games, films, books and even music that depict violence of one sort or another; 50 Shades of Grey in particular was thrown around as an example as it had been criticized even by some feminists for portraying "abusive relationships."

We're dealing with gamers here though, so there was always likely to be some ironic push back against Target Australia's decision to drop the game from stores, and now it has come in the form of a petition for Target to stop selling The Holy Bible at its stores.

"Withdraw The Holy Bible – this sickening book encourages readers to commit sexual violence and kill women," the petition title reads. The similarities to the title of the initial petition against GTA V are intentional of course, and it continues on throughout the petition.

This is The Holy Bible. This book means that after various sex acts, readers are given options to kill women by stoning her unconscious, Setting them on fire, cutting off their hands, and killing their children!

One of many fan passages on In The Holy Bible depicts woman being set alight for having sex "And the daughter of any priest, if she profane herself by playing the whore, she profaneth her father: she shall be burnt with fire." (Leviticus 21:9).


As I'm writing this post, it has received almost 28,500 signatures.

You can view the petition at: change.org

What do you think? Does this petition make a legitimate point about double standards, or is it making a false equivalence between the two products? Please give your feedback in comments, respectfully if possible!
Tweet
Tags: Grand Theft Auto V Target Australia
<Court orders ISPs to block the Pirate Bay and proxy sites >Street Fighter V coming to PS4 and PC, not Xbox One
Previous Next

This just in: Two wrongs do make a right! :-D

Ye just checking it again it is approaching 56,000, which is several thousand signatures more than the original.
Comments have been disabled for this article.