NES Classic Edition to return to stores in 2018 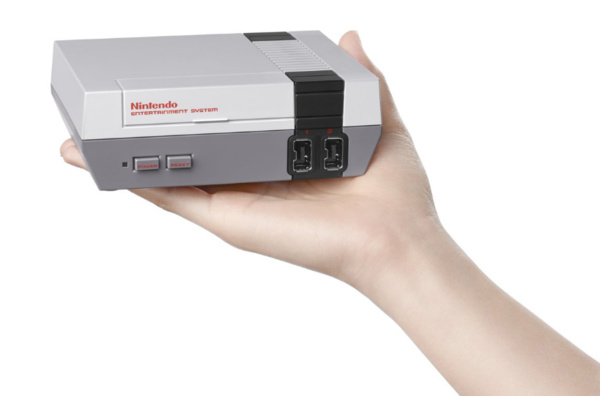 The Super NES Classic Edition includes 21 legendary titles, such as Super Mario World, The Legend of Zelda: A Link to the Past and Super Metroid. It will cost $79, including two controllers and a HDMI cable.