Recent headlines | Guide: How to Kick Unwanted Guests from Your Netflix Account
AfterDawn > News > The Division 2 gets a release date, gameplay footage

The Division 2 gets a release date, gameplay footage 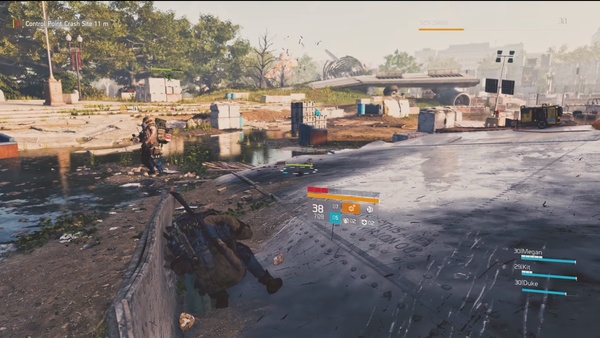 Tom Clancy's The Division 2 was revealed at the Xbox Press Conference at E3 over the weekend.
The new title, developed by Massive Entertainment, Red Storm and Ubisoft Reflections brings us to a Washington D.C. that has become a wasteland in a United States facing total collapse. On the brink of civil war, agents of the Division are fighting enemies from within.

It is set six months after the events of the first game, leaving behind the winter conditions that players had to contend with. Gameplay footage was shown at the Xbox event, including a fire fight right across the street from the U.S. Capitol building.

Check out the new trailer and gameplay footage below.