Esports are too violent for the Olympics, says President of IOC 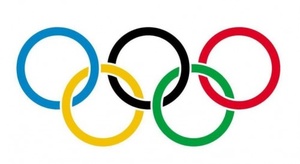 Esports cannot be part of the Olympic Games because they are too violent, according to the President of the International Olympic Committee.
"If you have egames where it's about killing somebody, this cannot be brought into line with our Olympic values," Thomas Bach, said. He made the comments at the Asian Games, where Esports is being included as a demonstration event for the first time.

Esports has an estimated audience of 320 million and growing globally. It is projected to hit $1 billion in global revenue by 2020.

"It has to fit the spirit and the value of the Olympics. The content should not be violent," Bach said, reports the BBC News website. "Blood in video games is the problem. The line to violence can be blurry but when it comes to blood it's easy to define."