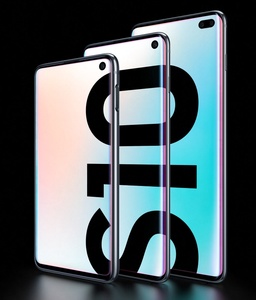 Samsung has shown off its shiny new Galaxy S10 handsets on the tenth anniversary of the original Galaxy S smartphone.
There are three options to choose from: Samsung Galaxy S10, Samsung Galaxy S10+ (plus) and Samsung Galaxy S10e. To start with what is common to all of them, we would first note that they are all driven by a Snapdragon 855 processor (in the United States), or Exynos 9820 (outside the U.S.). They all support WiFi 6, Near Field Communication and Bluetooth LE.

The new models also support reverse wireless charging (Wireless PowerShare7), which allows owners to charge other devices using their Samsung Galaxy S10. An ultrasonic fingerprint scanner lurks beneath the curved edge screens of the Samsung Galaxy S10 and S10+ but is moved to the side for the S10e.

The S10 camera has a new Instagram mode that allows you to quickly send photos to your Stories and share immediately.

AI makes taking stunning colorful, steady and smooth videos much easier on the S10 too.

All three versions retain the headphone jack, are IP68 water resistance compliant and all feature a Bixby button (if you wanted one!). Like most smartphones now, the devices feature a USB-C port. All are available in Prism, Black, White, and Green.

The new Infinity-O dynamic AMOLED display delivers HDR10+ support and unprecedented color and brightness for smartphones (included on the S10 and S10+). Samsung has also partnered with Adobe for an optimized version of Premiere Rush.

Now, on to where they differ. 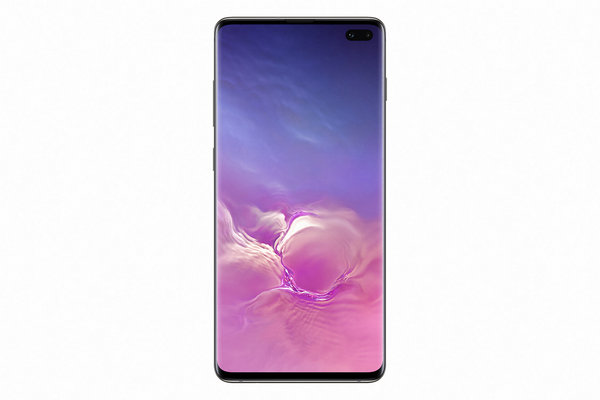 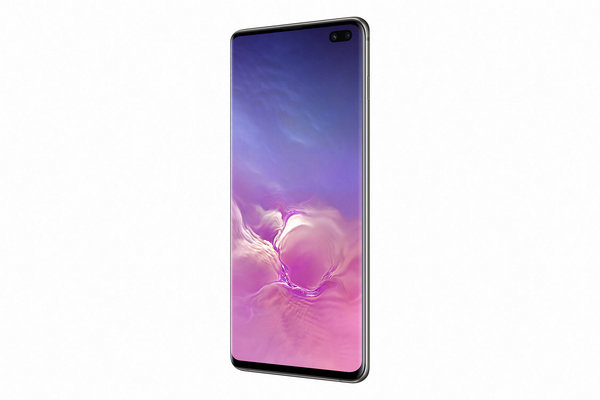 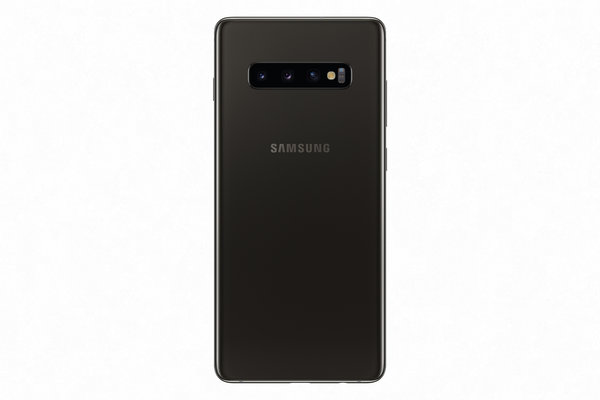 Good price tag for a new phone these days but not much storage memory considering we can get 500GB SD's and larger but maybe they are worried about battery drain. No camera improvement to resolution but the wide-angle sounds nice.