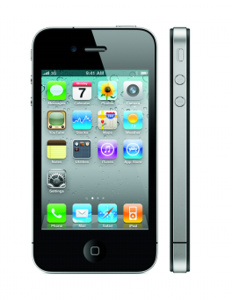 Apple has upped its iPhone sales projections for the Q1 2011 from 19 million to 21 million, says DigiTimes.
The company had expected to ship 19 million units, but they have upped production of WCDMA models, from 13 million to 15 million.

Interestingly, Digi says Apple expects to ship 6 million Verizon CDMA iPhone 4s in the quarter even though neither company has confirmed such a device even exists.

The company's quarterly earnings are expected on January 24th.
Tweet
Tags: Apple iPhone 4
<AOL spent over $300 million sending out those subscriber discs in the 90s >Video Daily: iPod Nano hacked
Previous Next
Comments have been disabled for this article.