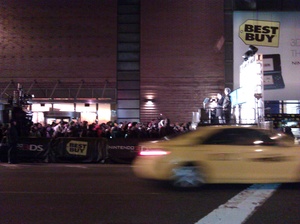 The Nintendo 3DS gaming handheld has launched today in the U.S. with some places having launch parties at midnight.
Nintendo is selling the console for $250 in Cosmos Black and Aqua Blue bundles that include a free charging dock and a 2GB SD card. Each 3DS comes with the games Face Raiders and AR Games pre-installed.

Gaming on the 3DS is notable because new games can be playable in 3D without the need for special glasses.

Nintendo released the console in Japan last month and in Europe on Friday.

The launch titles are as follows:

Three of the titles will be Nintendo-published, and all titles have an MSRP of $39.99: 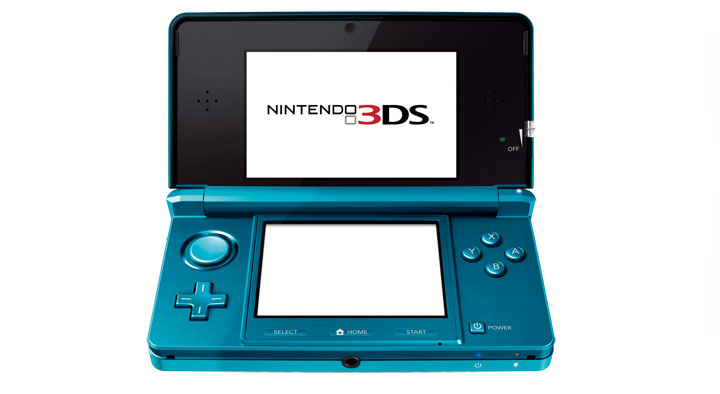 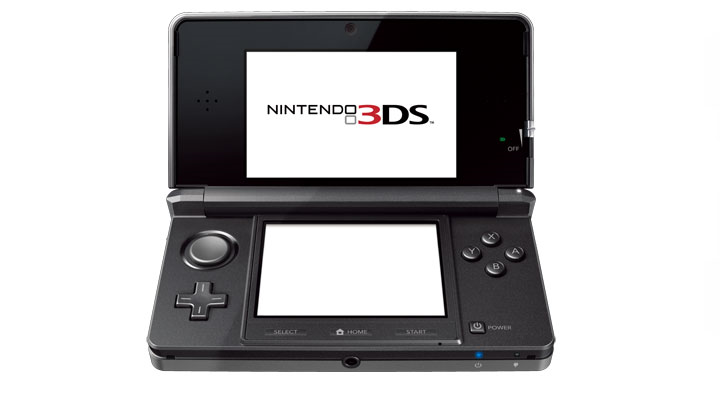 (Article pic from outside of Best Buy launch party event in NYC)
Tweet
Tags: Nintendo 3DS Launch
<AMD calls out NVIDIA over GPU performance claims >Google Music being tested internally
Previous Next
Comments have been disabled for this article.