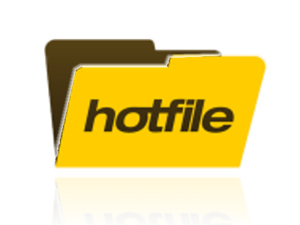 Hotfile, the cyberlocker which quickly became one of the 100 most trafficked sites in the world, has filed a motion to dismiss the case brought against it by the MPAA, which is accusing the company and its owner of building a business off the profits of digital piracy.
The MPAA and the major movie studios claim the site both directly and indirectly supports copyright infringement.

In the motion, Hotfile denies that it "has the specific intent to promote infringement," or promotes piracy, at all.

As with other cyberlockers, Hotfile says it complies with every DMCA takedown notice from copyright holders and it does not offer a search function.

Concludes the company (via DMW):

Realizing that the uninterrupted line of active inducement cases all involved sites with built in search capability, the Studios try to twist the absence of a search box into 'concealment'. Thus, according to the Studios, web hosts are damned if they allow search (as 'active inducers') and are damned (as 'concealers') if they don't.

Technically speaking, a lot of cyberlocker websites ARE making bank because of the illegal uploads. To their benefit though, they don't have to do the work and (usually) aren't liable for what their users upload.

Through a economic and capitalist point of view though, this should be completely legal.