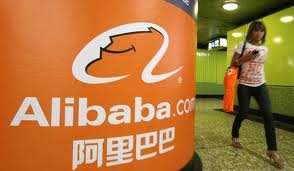 Alibaba, one of China's largest e-commerce companies, has announced the launch of its own mobile OS today.
The OS will run on smartphones and tablets.

Dubbed "Aliyun OS", the Linux-based OS was launched with the aim of promoting Alibaba's online products in China.

The company showed off a smartphone with the OS and said it will go on sale Saturday in China for 2,680 yuan ($415).

Each Aliyun smartphone will have 20 built-in Cloud-based apps that access Alibaba's numerous services. The apps include Internet search, barcode scanner, and a daily deal/group buying app.

If this OS takes off I may have to get one of these phones...

IMPORTANT: If you hate Sony for being so corrupt, copy this image into your signature too!
Comments have been disabled for this article.