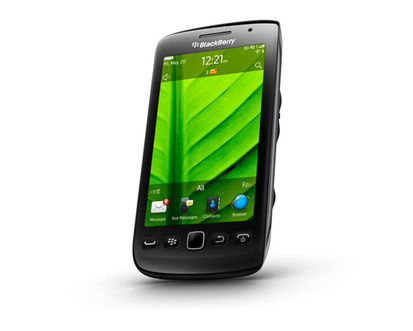 Additional enhancements to this next generation BlackBerry browser have also optimized zooming and panning for smoother web navigation and optimized HTML5 performance for incredible gaming and video experiences," says the press release. There are also tons of other "goodies" with BB7, including built-in premium apps, and BBM6.

The company says the launch (later this month) will be its largest ever, with 5 phones in total being launched.

Each smartphone has a 1.2 GHz processor, HD video recording, 24-bit high resolution graphics, 8GB of onboard memory and NFC (Near Field Communications).

The all-touch devices have 3.7-inch screens while the slide-out has a 3.2-inch. 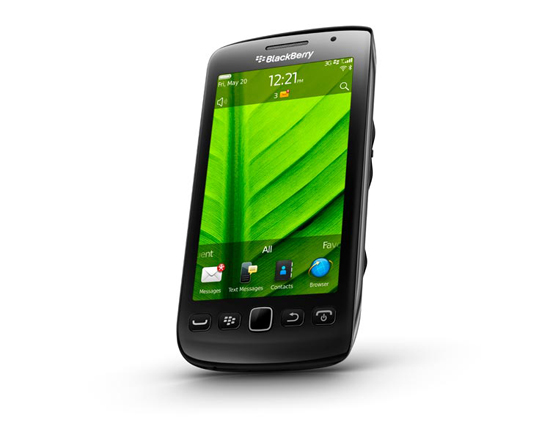 maybe rim will make a come back

Can it natively connect to corporate email like exchange yet? Or do you still need some third party intervention that costs up to $50 a year?

Probably still the need $50 a year software from blackberry or if your brave and have the time to set it up you can now make them all work with google apps for business fairly well.

That said i know it might be to late, many people i know with BB are just waiting until upgrade time comes around and are either going android or iphone... i think the years of heart ache from forgotten BIS logins and getting them reset and wasting time and ultimately man hours doing so has left them tooo bitter to be bitten again.