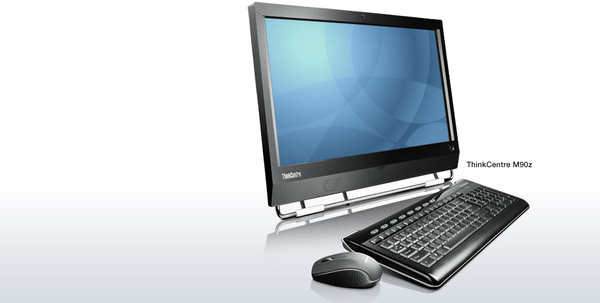 Lenovo has announced it will be recalling 160,000 ThinkCentre M70z and ThinkCentre M90z all-in-one (AIO) desktop PCs.
The move comes in conjunction with the U.S. Consumer Product Safety Commission (CPSC) for computers sold between May 2010 and January 2012.

Due to a failure in the power supply, the system has a small chance of overheating and being a fire hazard and is therefore being recalled. The company received two customer reports in the last year of fires that resulted in damage to the computers in question.

All affected systems can be identified by machine type and serial number here at the Lenovo support page and if yours is affected Lenovo says "you should immediately stop using the affected desktop PC, and unplug the power cord."

Gives a new meaning to "It's gettin' hot in here."

If this was about Apple it would be front page news.