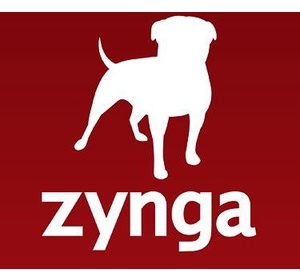 According to a recent interview, Zynga CEO Mark Pincus says the company is working on its back-end tech in an effort to get their popular games available on home consoles.
The tech revolves around transferring save-states between multiple gaming platforms, says Zebo, and the Xbox 360 was specifically mentioned by the CEO.

Expanding to consoles is a natural progression for the company, although Zynga developer Brian Reynolds called the Xbox Live demographic "too small" during a presentation last year. Microsoft has over 30 million Xbox Live Gold subscribers.

Additionally, many of the company's popular games rely on touchscreens or are "point-and-click," neither of which will work well with an Xbox 360 controller.

It will be interesting to see if Zynga tries to expand, and what kind of games will make their way over to the console set.
Tweet
Tags: Xbox 360 Xbox Live console gaming Zynga Social Networking
<AOL looking to sell patent portfolio >Man steals laptop, comes back to apologize, steals second laptop
Previous Next

I agree, consoles are terrible at these sort of games. Its not like xbox live has a large number of senior citizens with keyboards and mouse hook-ups that are just itching to play 'farmville'. Unless they're planing new type of controller friendly games, which seems more likely.

Yeah, the xbox live market is too small. Zynga games found their market. People at a desk (usually at work) looking to kill some time. No one is going to take time out of their day to sit on the couch, turn on their console and play farmville.