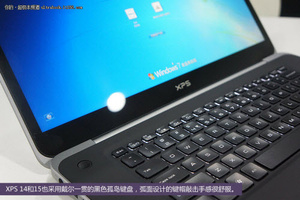 Specs for the upcoming Dell XPS 14 and 15 ultrabooks have been revealed by Chinese site IT168.
Alongside just a couple of pics, the specs are none too surprising, but do surpass most other high-end ultras.

Internal storage is a mixed 32GB SSD and a 500GB standard HDD. Battery life is claimed at 11 and a half hours.

Moving up, the XPS 15 also runs on an i7 Ivy Bridge and 8GB of RAM, along with a NVIDIA GT 640M 2GB and 1920x1080 display. Internal storage is a huge 256GB SSD and a 1TB HDD. The ultra also has a slot-loading optical disc drive. Battery life is unsurprisingly shorter and rated at 8 hours.

Both devices have backlit keyboards, HDMI, DisplayPort and USB 3.0 ports. The displays are protected by Gorilla Glass. 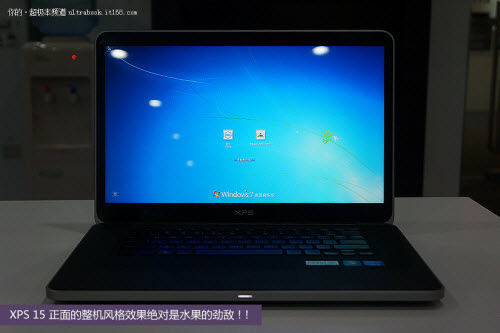 Maybe if my fingers weren't so fat I just might buy me a laptop some day.