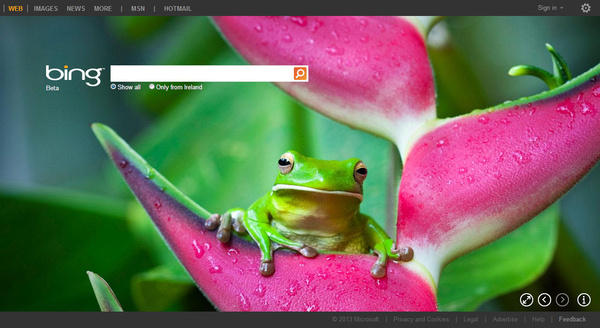 IP/Engine Inc previously secured a ruling against Google and AOL, when a Virginia jury awarded the firm around $30 million in damages, though it had been seeking damages up to $696 million. It is now pursuing Microsoft with the same patents at the core of its case.

It alleges that Microsoft is using the technology to generate advertisements and links for users of its Bing web search service, and that the infringement is wilful on Microsoft's part.

To back up its patent claims, it points out that the U.S. Patent and Trade Office rejected a Microsoft patent application in 2003, referencing the similarities it has with IP/Engine's patent.
Tweet
Tags: Microsoft Bing
<U.S. House of Representatives bans Spotify from member's computers >Dell close to $24 billion buyout led by Michael Dell
Previous Next
Comments have been disabled for this article.