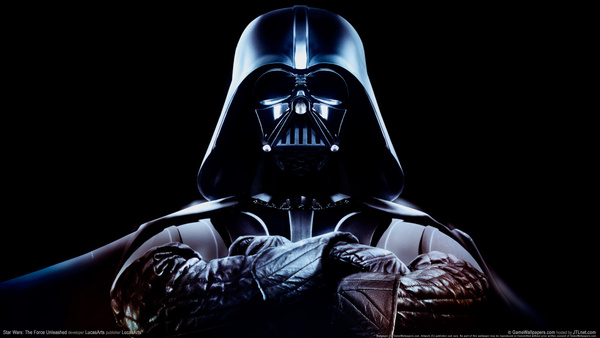 Disney has announced a new multi-year licensing agreement with Electronic Arts (EA) for new games based on the popular Star Wars stories and characters.
EA has already confirmed at least three new Star Wars titles for gamers across multiple platforms while Disney has kept the rights to develop mobile and social titles.

"This agreement demonstrates our commitment to creating quality game experiences that drive the popularity of the Star Wars franchise for years to come," said John Pleasants, Co-President of Disney Interactive. "Collaborating with one of the world's premier game developers will allow us to bring an amazing portfolio of new Star Wars titles to our fans around the world."

"Every developer dreams of creating games for the Star Wars universe," said EA Labels President Frank Gibeau. "Three of our top studios will fulfill that dream, crafting epic adventures for Star Wars fans. DICE and Visceral will produce new games, joining the BioWare team which continues to develop for the Star Wars franchise. The new experiences we create may borrow from films, but the games will be entirely original with all new stories and gameplay."

Of all the potential partners...they pick the biggest and greediest.

Oh man I hope this results in Battlefront 3! Fingers crossed.

If google shuts down how will we google what happened to google?
37.5.2013 22:19
ZippyDSM
Send private message to this user
AfterDawn Addict

Copyright infringement is nothing more than civil disobedience to a bad set of laws. Lets renegotiate them.
48.5.2013 21:29
bigwil450
Send private message to this user
Newbie