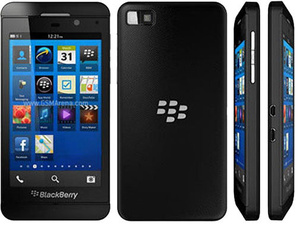 "When you download the Skype app, you can try all of Skype's popular features, and also see how seamlessly the Skype app integrates with the phone book and the BlackBerry Hub," Skype's blog announcement reads.

"Remember this release is still in preview version. We will continue working with BlackBerry over the next months to refine the performance of the Skype app. So keep an eye for any new Skype updates on BlackBerry World for your device."

Get it from BlackBerry World. 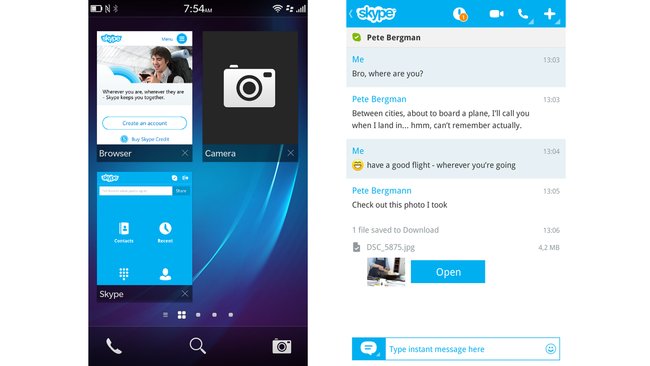 Tweet
Tags: Blackberry BlackBerry Z10
<Sony: Entertainment unit is not for sale >Samsung Galaxy S4 sells 6 million so far
Previous Next
Comments have been disabled for this article.