Sharp in LCD tie up with China Electronics 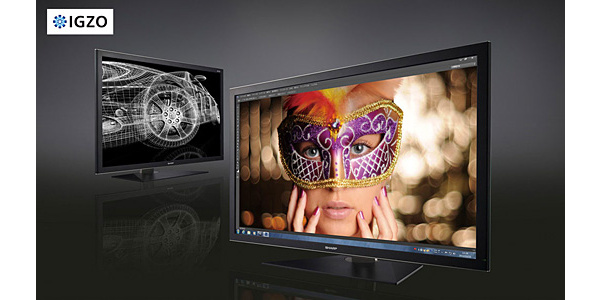 Sharp Corp is to form an alliance with China Electronics Corp for the production of LCD panels.
The $2.9 billion alliance between the Japanese and Chinese manufacturers includes an agreement by Sharp to license its IGZO technology. It will create a new venture that will be 92 percent owned by China Electronics, which is a major supplier of equipment to the Chinese military.

Given Sharp's Japanese roots, tying up with a supplier to the Chinese military may seem a surprising move, but the pair had previously discussed such a joint venture but were delayed by geopolitical forces.

The new venture will manufacture LCD panels for televisions, notebooks and tablets. Indium Gallium Zinc Oxide (IGZO) displays provide for much better power consumption than convention LCDs - up to a tenth of the power consumption in fact - while also supporting high resolution and fast reaction speed.