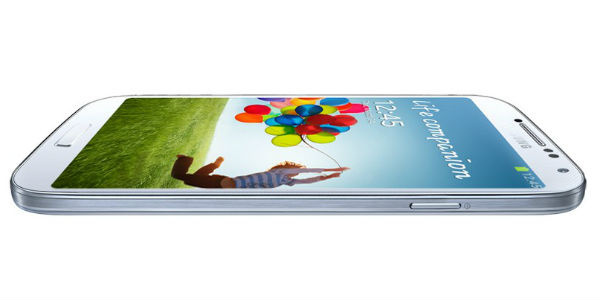 Samsung has responded to a previous report that some of its smartphones are affected by serious security vulnerabilities.
The initial report claimed the discovery of serious security vulnerabilities in the Samsung Galaxy S4 smartphone, and other models made by the Korean firm that run its KNOX security software, that could allow attackers to intercept data sent to and from Samsung devices.

Samsung now claims that the research details a classic Man in the Middle attack, and does not identify a flaw in its KNOX system.


Samsung provides more information about the research and how KNOX works to protect against Man in the Middle attacks at its Samsung KNOX website.
Tweet
Tags: Samsung Samsung Galaxy S4
<Target breach affected up to 70 million guests >Beats Music streaming service launching January 21st
Previous Next
Comments have been disabled for this article.