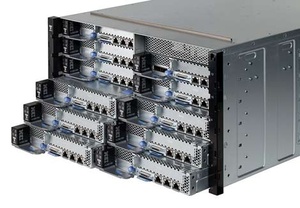 Lenovo will pay $2.07 billion and cash and the rest in stock.

So there's STILL a connection between Lenovo and IBM.